It has been an eight year wait, but the wait is over! For the first time since 2007, the West Warwick Cal Ripken league has captured the Nine Year Old State Championship and will travel to Hebron, Connecticut for the 2015 9 Year Old New England Regional Tournament. After back to back wins over Washington Park (4-1) and CLCF (7-1),

West Warwick lost the first game of the championship to CLCF, 9-5, before capturing the title with a “winner take all” deciding victory of 4-2 against CLCF.

Led by the solid pitching of A.J. Hernandez and Leyton Belanger, West Warwick won their opening game against Washington Park, 4-1.

West Warwick broke open the game in the top of the fourth inning when Tyler Artruc (single), Karl Swanson (walk), and Keegan Duane (walk) scored on a clutch two-out hit by Josh Pedus.

Led by a seven-hit attack, West Warwick advanced to the Cal Ripken State Championship with a 7-1 victory over CLCF.

Logan Dean, who worked the first three innings, picked up the victory by striking out seven batters and walking four batters.

In an error-filled game, CLCF took advantage of eight West Warwick errors and forced a “winner-take all” deciding game with a 9-5 victory.

Down 5-1, West Warwick rallied in the bottom of the fourth inning when Kamrin Buffrey (walk), Jay Anzivino (reached on an error) Logan Dean (walk) and AJ Hernandez scored to tie the game at 5-5. Tyler Artruc’s two-out bases-clearing double was the biggest hit of the inning.

CLCF, however, scored four unearned runs in the top of the sixth inning and hung on to the win.

Led by the solid pitching of AJ Hernandez and Logan Dean, West Warwick punched their ticket to Hebron, Connecticut with a 4-2 victory over CLCF in the deciding game that took two days to conclude.

After falling behind 1-0 when the rain halted play in the top of the third inning, West Warwick came out focused in the bottom of third inning when play resumed the following day. West Warwick took a 3-1 lead when they scored three runs on two walks (Keegan Duane and Jay Anzivino), a sacrifice bunt (Logan Dean) and two hits (AJ Hernandez and Tyler Artruc).

West Warwick added an insurance run in the bottom of the fifth inning when Hernandez (2/2, two runs scored and 2 rbi’s) singled and scored on a fielding error on a Logan Dean grounder to second base. 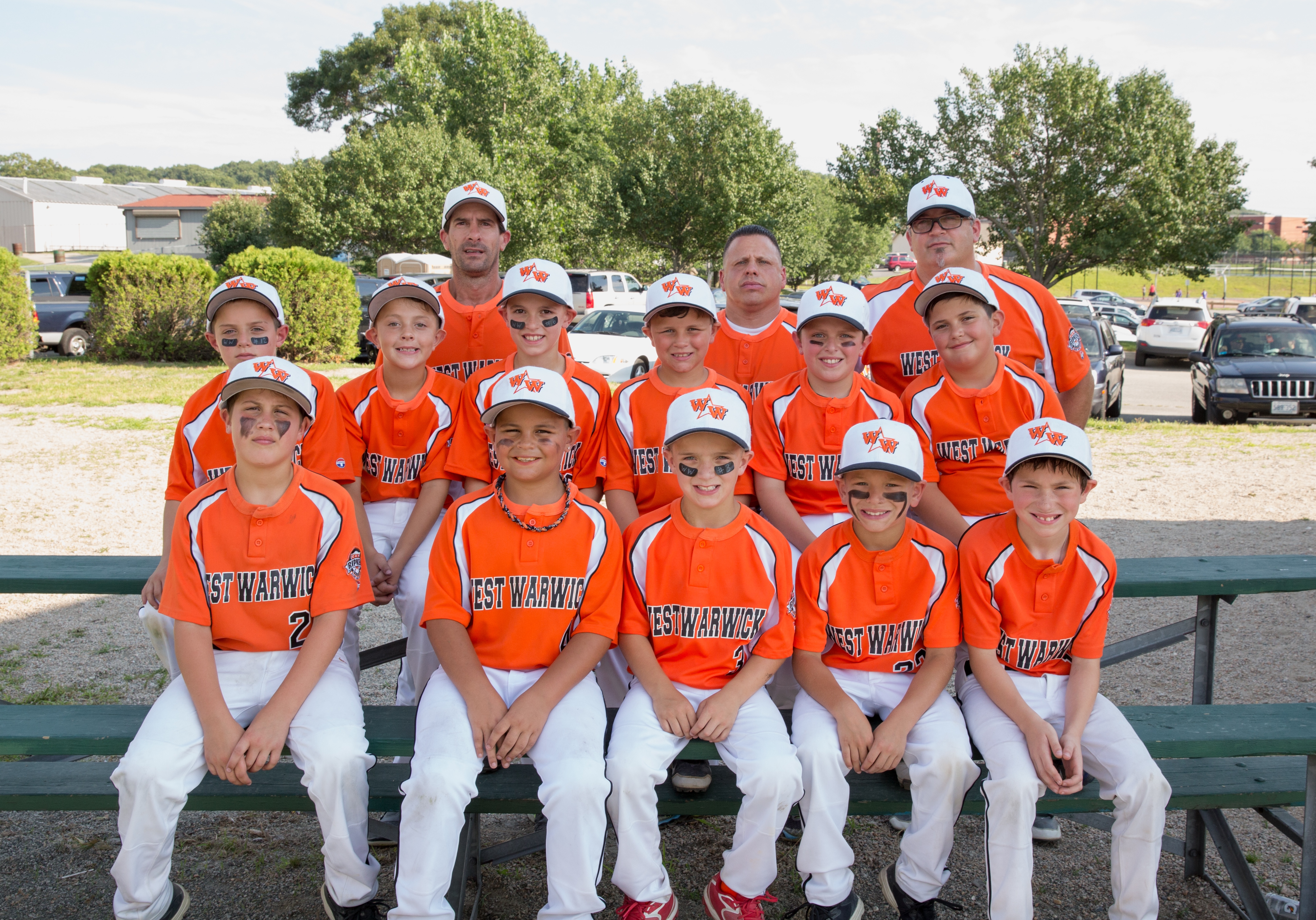