After having to wait one full week because of the inclement weather in Rhode Island last week, West Warwick finally started their 2016 season with a 6-2 loss to Ponaganset High School.

Although the  Wizards had four solid scrimmages against Cranston West, East Greenwich, Hendricken and Tiverton prior to last week, the Orange and Black not only had two league games postponed last week, but also had their Injury Fund game cancelled.

As a result, the Wizards started off slowly against the Chieftans (2-0), who defeated Tolman, 3-2, in their opener.

In the bottom of the first inning, senior lefty Tom Doran gave up two opportunistic runs to Ponaganset on one infield hit, one bloop hit and a two-out, two-run double by Tyler Flynn.

In the top of the second inning, the Wizards cut the lead to 2-1 when Chris Gaipo (walk) scored after two walks (Tom Doran and Matt Hopper) and a hit batsmen to Brogan Guillmette.

As Doran settled into the game, WWHS tied the game, 2-2, when Chris Gaipo tripled to right field, but junior Charlie Tashjian was thrown out at the plate on a perfect relay.  Gaipo, however, scored on a bloop single by Pacer Carpenter.

The Wizards, however, stranded ten runners on base and were not able to cross the pentagon again.

Tom Doran pitched well for the Wizards, striking out four batters and allowing just two earned runs in 5 1/3 innings pitched.  From the second inning on, the lefty was nearly unhittable by retiring 9 of 11 batters that he faced. 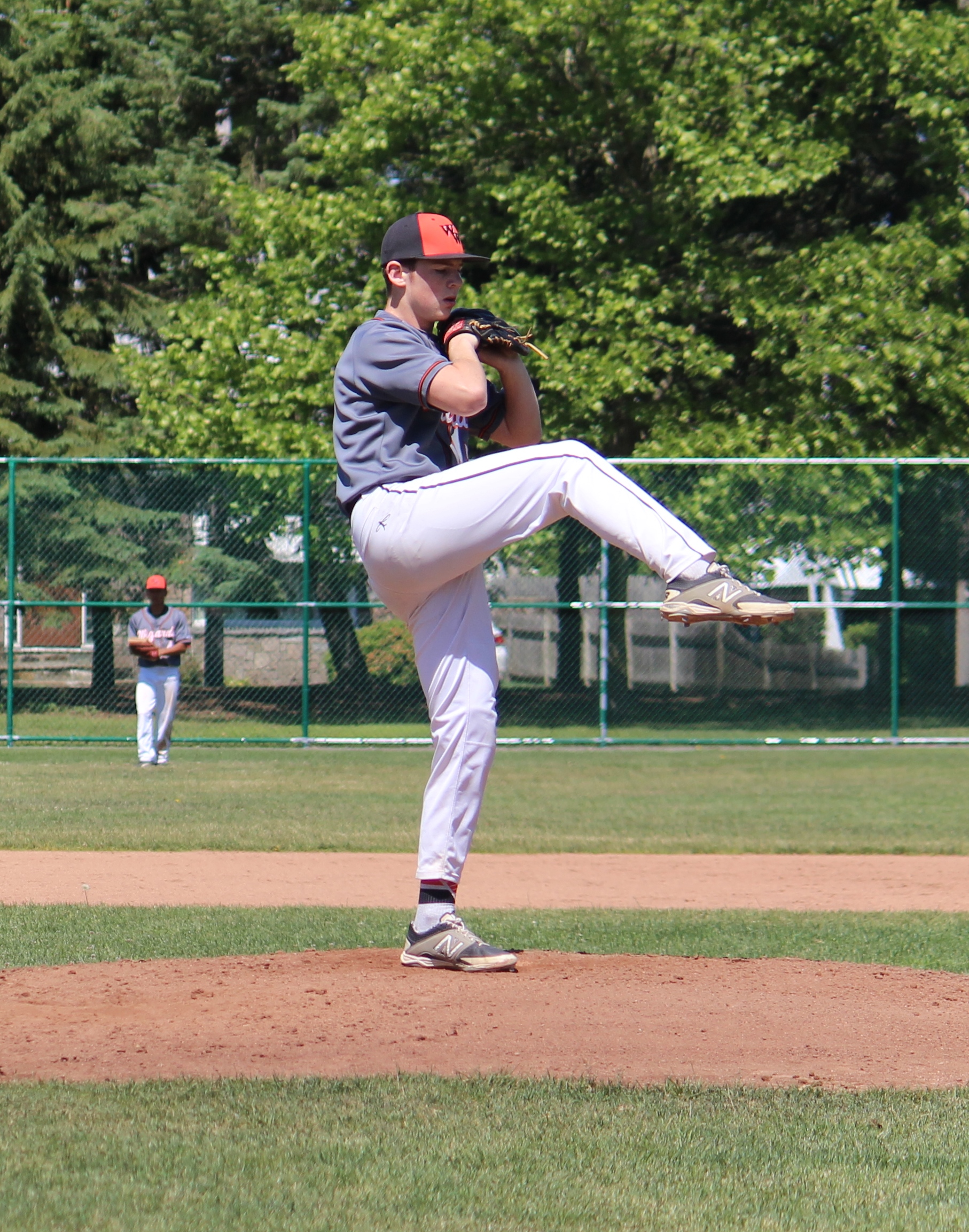