In game one of the series, West Warwick utilized the solid pitching of Nick Pedus to overcome a 4-1 deficit and defeat the Providence-based team, 8-4.

In a complete game effort, Pedus struck out six batters.

Defensively, Reece Davide had two clutch putouts in centerfield and Dylan Lombari was solid behind the plate, throwing out two runners.

In a game that had as many twists and turns as a roller-coaster ride at Six Flags, West Warwick edged out Washington Park, 15-14, to capture the championship. 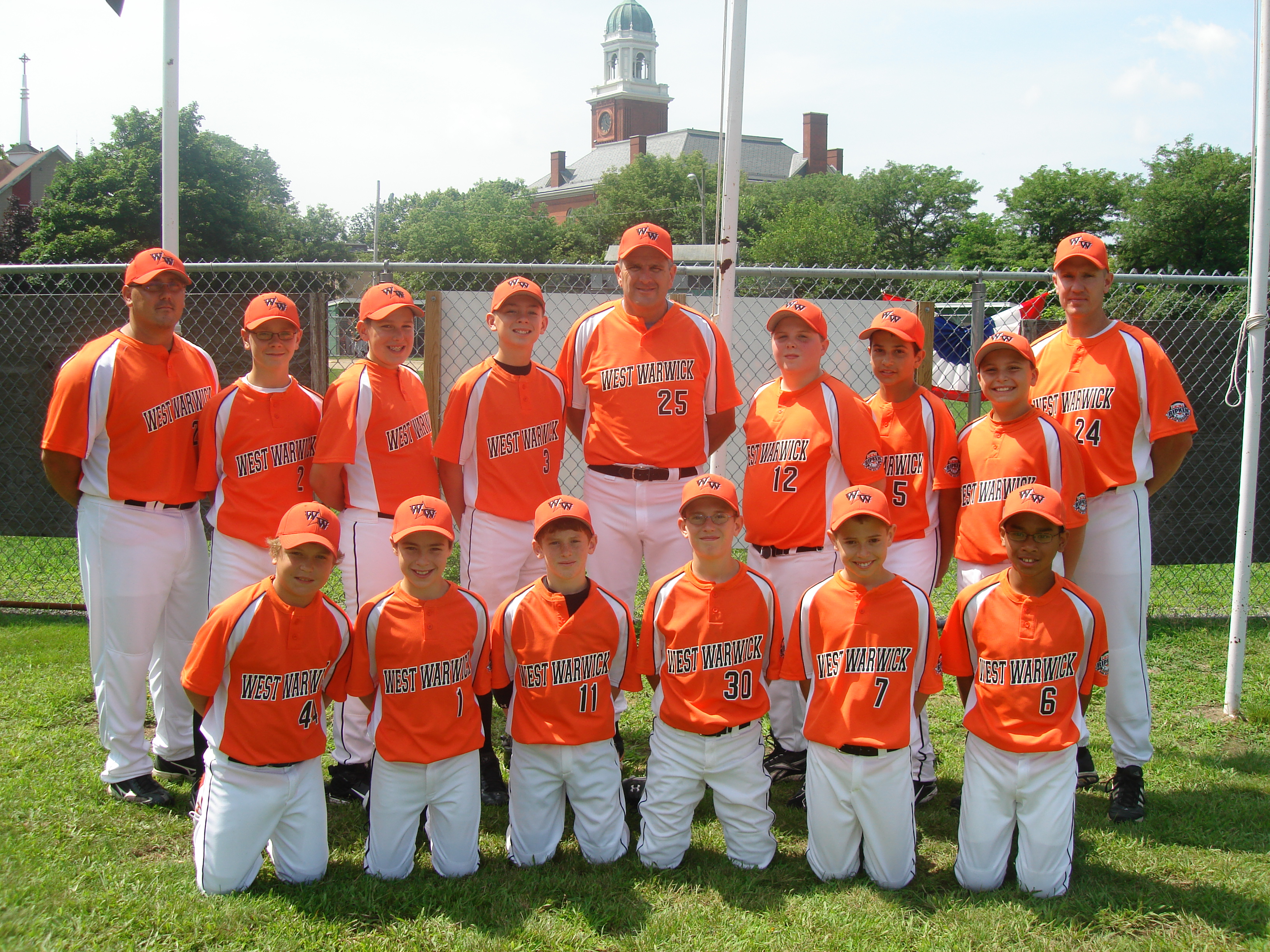