Posted by Richard Grenier at Apr 29, 2016 5:00PM PDT ( 0 Comments )
more editing options
In their fourth annual ALS Awareness game, the Wizards of West Warwick and the Mounties of Mt. St. Charles raised $620 to bring their four-year total over $2,000!
cancel

Wizards fall to Tigers in bottom of the seventh, 7-6! 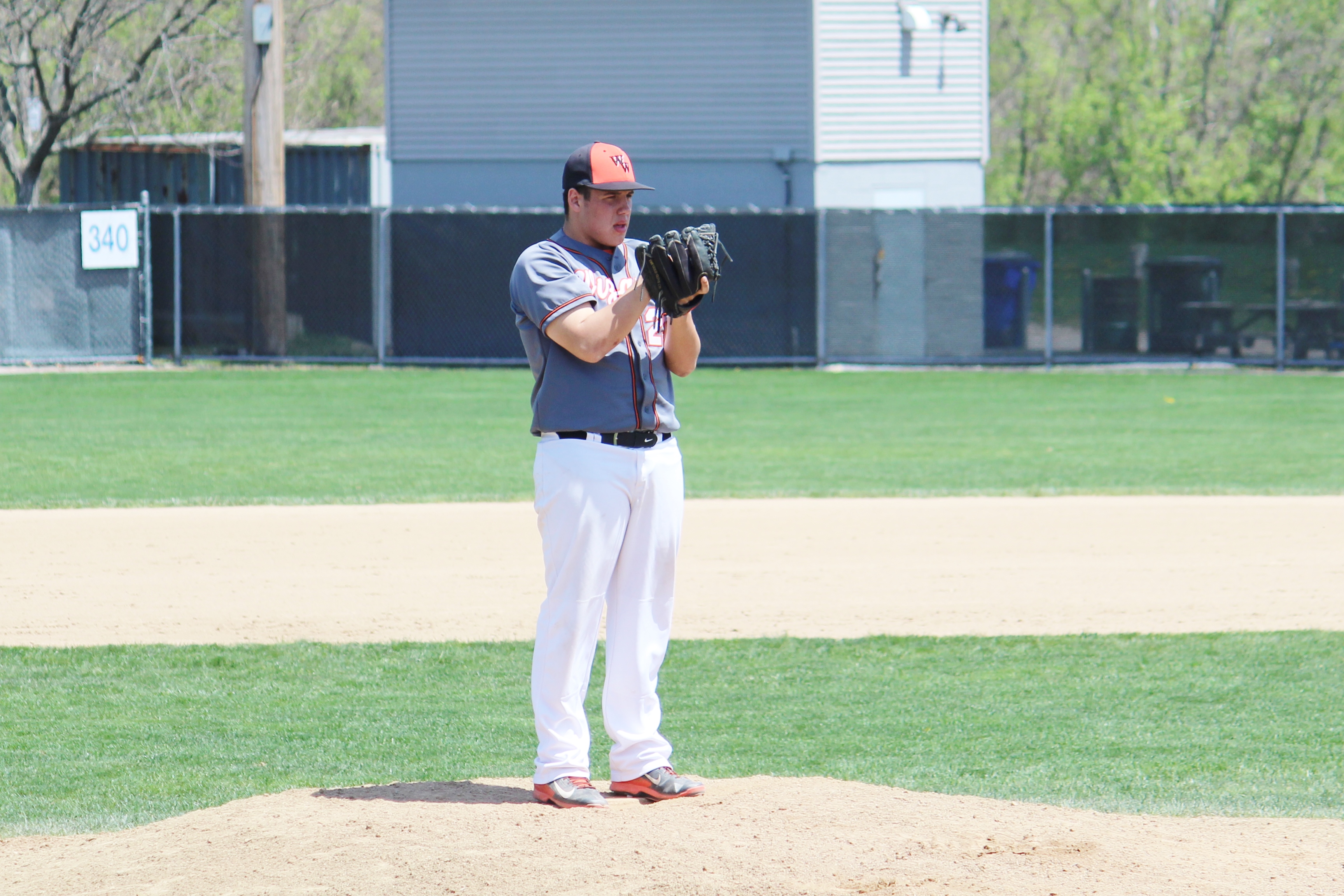 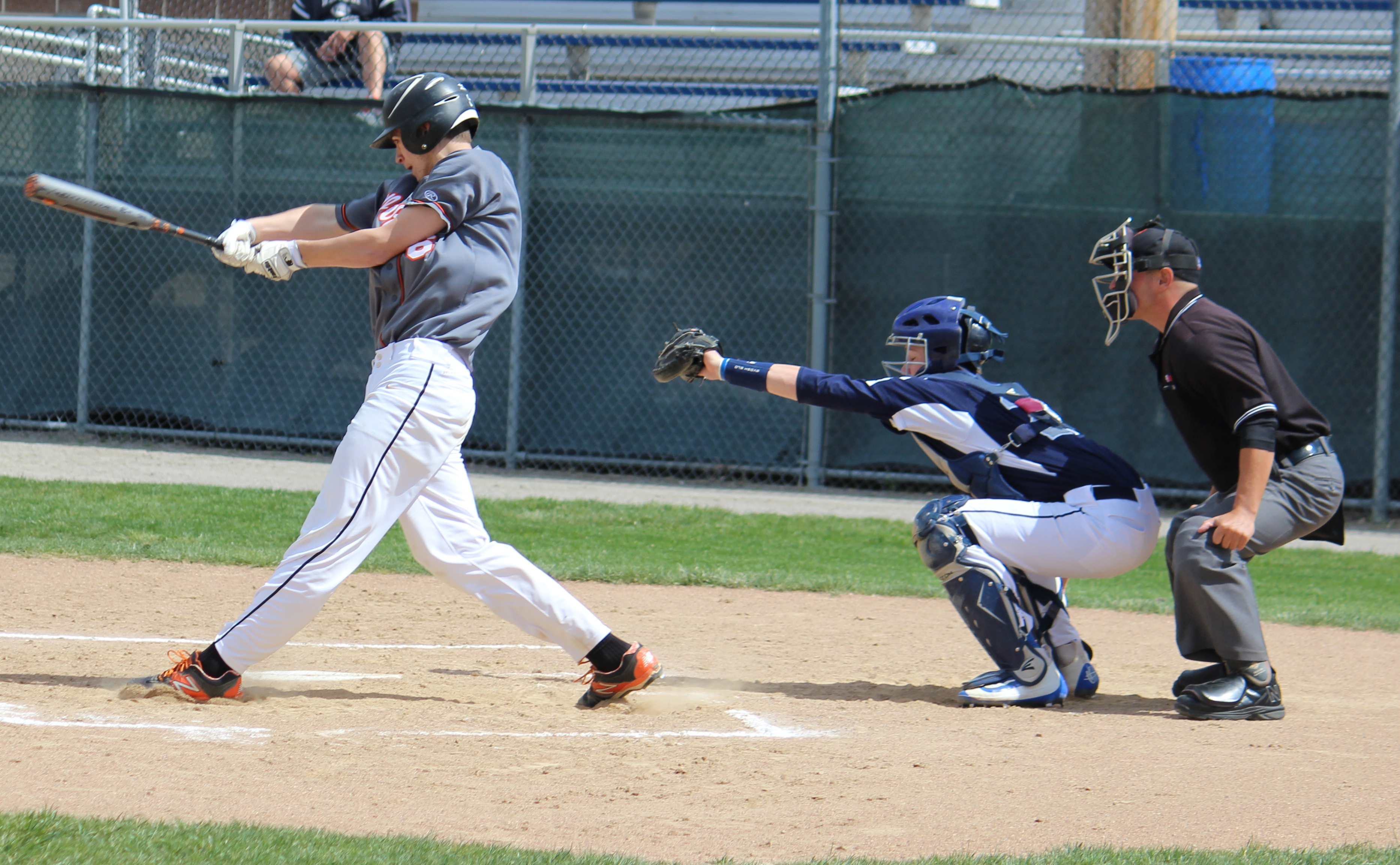 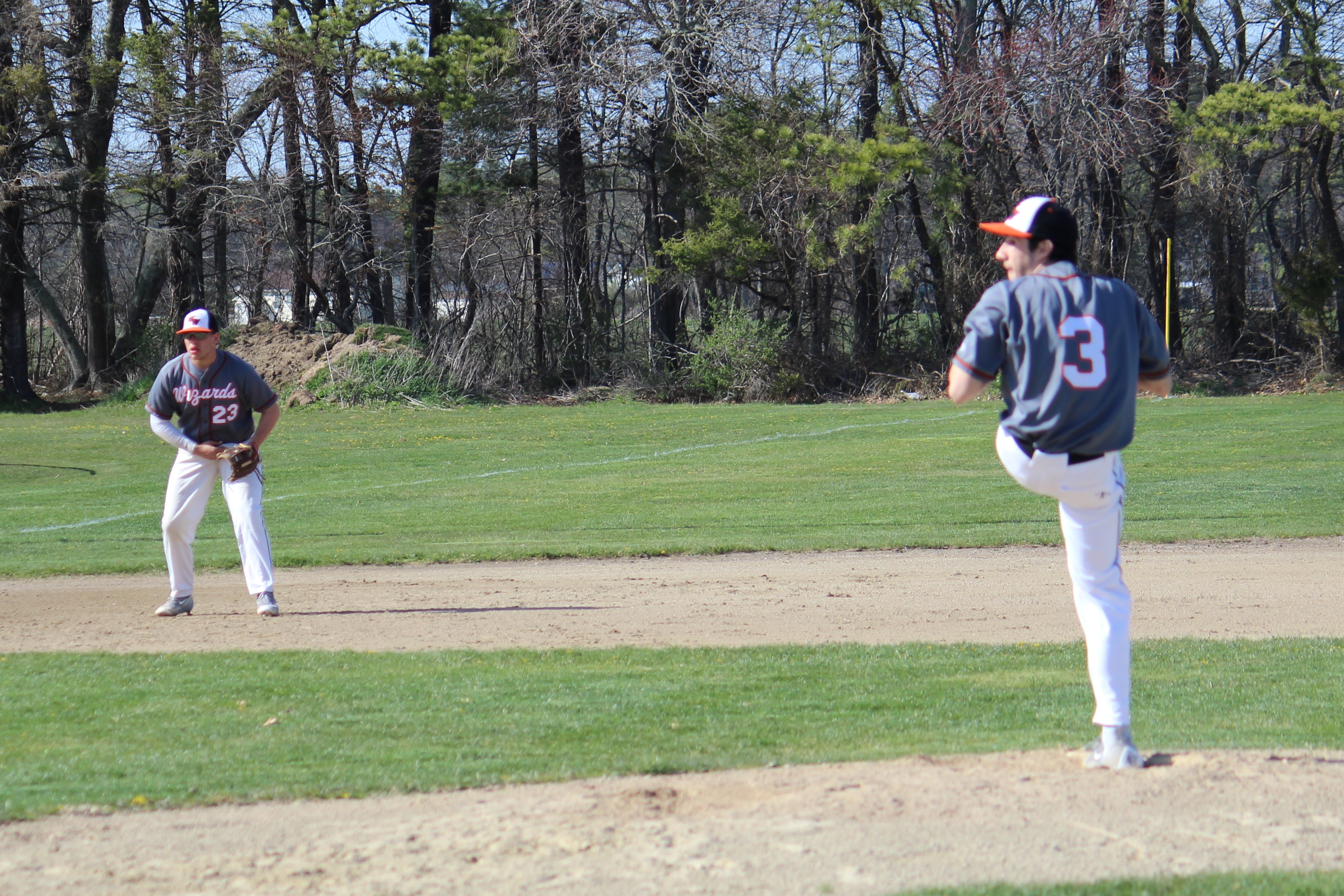